Fancy wearing an Orlina? ‘ArtWearAble’ showcases artworks you can actually put on 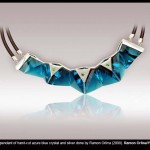 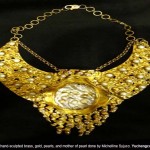 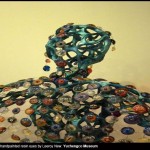 For visual artists who make pieces meant to be worn, the challenge is to make work that is as much functional as it is beautiful, and attractive. The results of such a challenge are on display at a new show that just opened at the Yuchengco Museum. Entitled “ArtWearAble,” the show runs until September 7 this year. This is just the first of a series of shows that would highlight artists’ response to this challenge. According to a curatorial statement prepared by the gallery, “visual artists explore the seamless unity of functionality and embellishment, of storytelling and shock appeal, of revival and retrieval, and of design and aesthetics.” The exhibit brings together artists and designers both established and relatively new, those who are more well known for their wearable work and those more obscure. Apart from jeweler Hans Brumann and furniture designer Ann Pamintuan, the lineup comprises notables in the local art scene. National Artist Arturo Luz and Impy Pilapil are among the more established figures.
One of these notables is Ramon Orlina, who told GMA News Online, “I did [jewelry] before, and I had this work exhibited in 2008.” He exhibited his jewelry twice, but admits that as these were sold at auction, he was unable to trace the eventual buyers.For this exhibition, Orlina made five new pieces, all of which are made with lead crystal. He said that he sees jewelry as an inevitable extension of his visual arts practice. Motioning to an art piece of his on display, he said, “That’s glass. I’ve been working on this for more than 30 years… If you look at my work, you could say that these [are] big jewelry [pieces].”Orlina noted that the jewelry would form part of rotating exhibitions that would take place at a museum he plans to open in Tagaytay in September of this year.Younger generation
While the fascination with wearable art may be tangential to the more established folk, the younger generation represented here have made wearable art a key part of their art practice.
Michelline Syjuco, a scion of a family known for their experimental art and poetry, is one such person, having done several collections of wearable and usable art. On display that night were some of her past work from previous exhibits, but she showed off a new collection of clutch bags which were made with recycled pine wood, old stainless steel parts and watch components. “It’s definitely something I would wear; it’s very edgy,” she said of her work, “and I like the idea that everything is recycled.” She has been doing what she calls “sculptural jewelry” since 2008; this is her first foray into bags. She even worked on the accessories she and her siblings wore when they performed as the band Faust. “I like that [wearable art] is out of the ordinary,” she said, “and you can’t bump into somebody else who has the same thing.” Of all the visual artists represented in this exhibition, 2012 CCP Thirteen Artists awardee Leeroy New will readily come to mind when one thinks of contemporary wearable art. His wearable art pieces have been part of glossy magazine photo shoots and fashion shows, and most notably in a Lady Gaga video. He has done sets and costumes for his friends and fellow Philippine High School for the Arts alumni at the Sipat Lawin Ensemble. “For me, it’s more of an extension of my sculptural practice than me getting into jewelry,” Leeroy said. He has one new piece at this exhibition, and two from his past work. One of these was shown as part of the Queer Manila group show at Manila Contemporary last year, and the author found these to be one of the more memorable works on show. He said that it is only logical for him to venture into wearable art. “After doing installations [and working] with spaces,” he said, “I would [work with] the people who inhabit them.” As the boundaries between art and design continue to blur, with the attendant dichotomy between art and artisanship, such exhibitions should be able to provoke people into thinking about these things, and hopefully inspire other artists to consider where this will fit in their body of work. Perhaps the sentiment behind this show was summarized by Syjuco, who said, “For me, breaking the boundaries of ‘what is jewelry’ and ‘what is art’ is what keeps me interested.” —KG, GMA News The “Artwearable” exhibit runs until September 7, 2013. Yuchengco Museum is at the G/F RCBC Plaza, corner Ayala and Sen. Gil J. Puyat Avenues, Makati City. Museum hours are from 10 a.m. to 6 p.m., Mondays to Saturdays. For more information, contact the Yuchengco Museum at (632) 889-1234 or visit their website at www.yuchengcomuseum.org.
Related Articles:
http://www.philstar.com/arts-and-culture/2013/08/05/1051641/we-sing-body-electric
http://www.bworldonline.com/weekender/content.php?id=74644
http://www.philstar.com/supreme/2013/07/27/1016521/supreme-picks 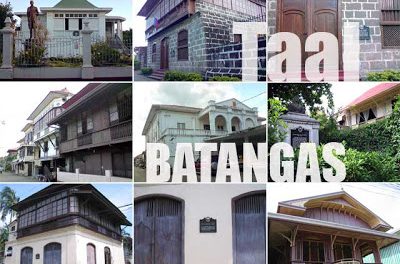 On the occasion of Maria’s 120th birthday anniversary, November 29, let’s recollect her life’s history. Who is Maria Orosa? 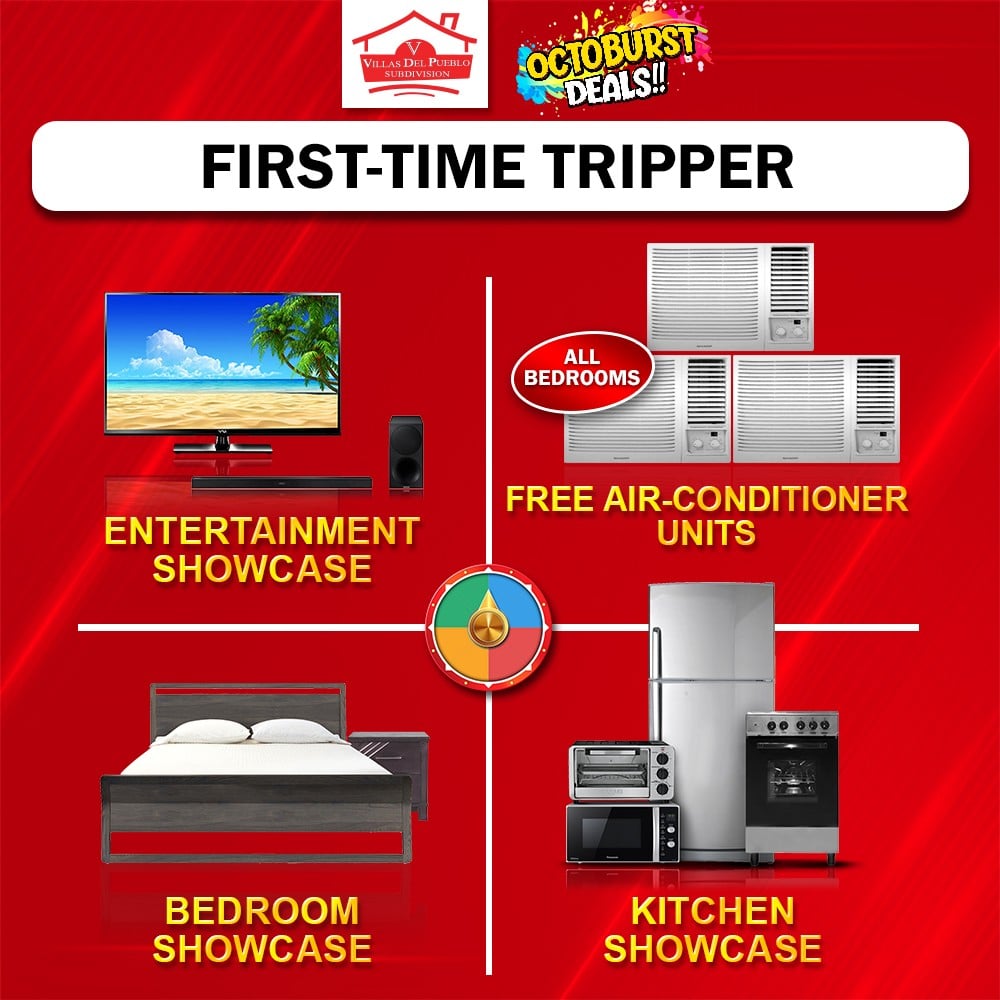 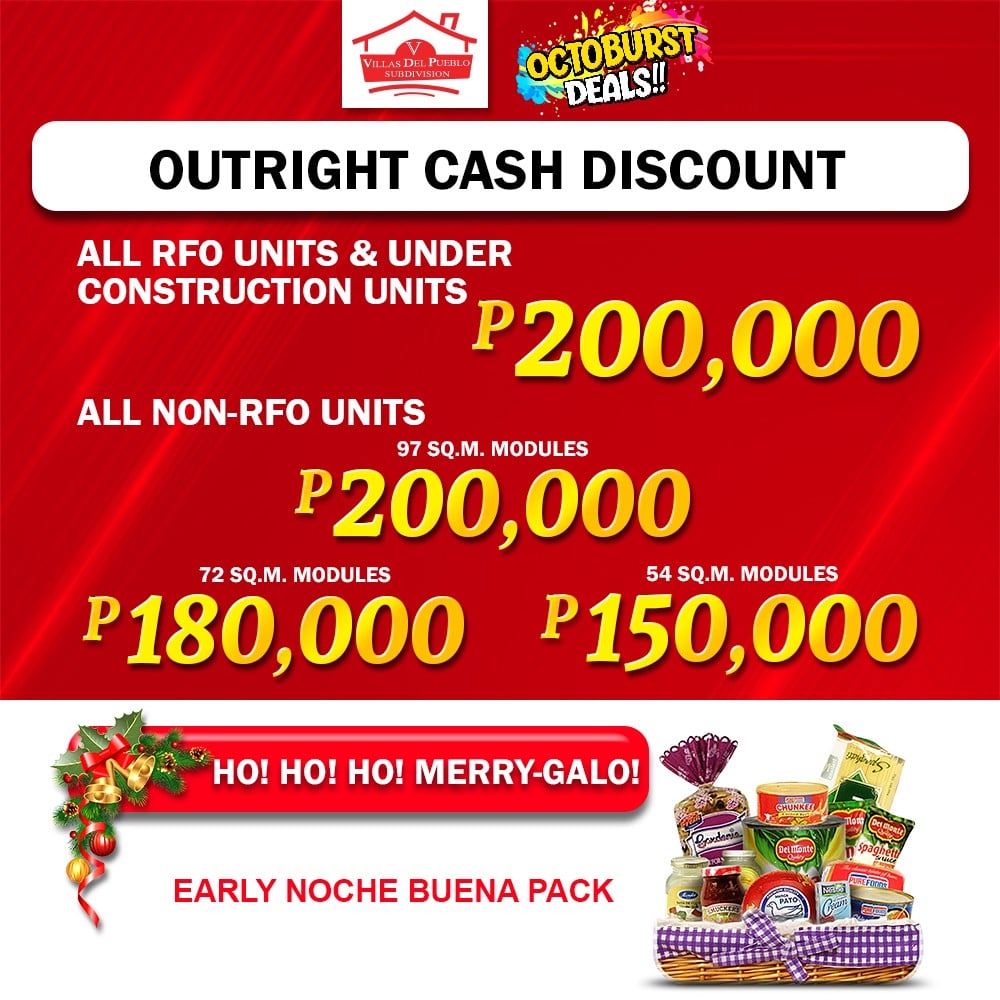 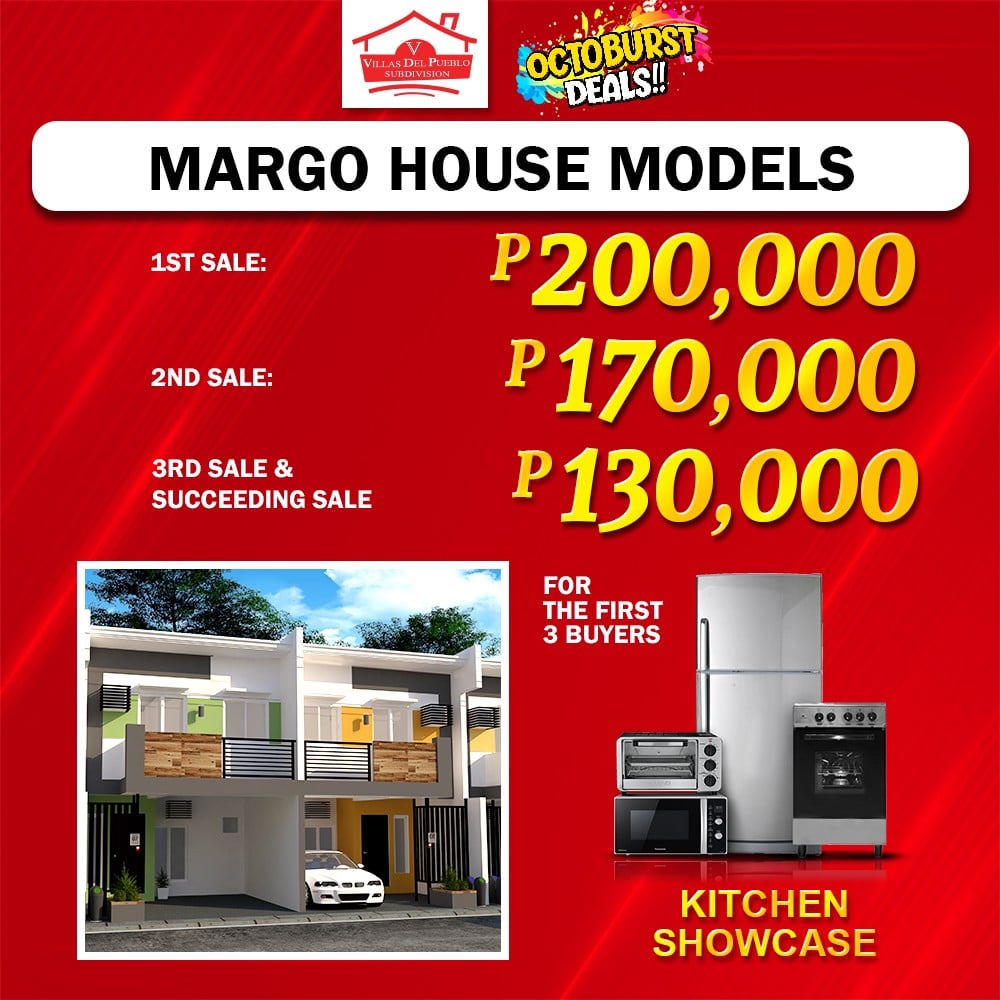 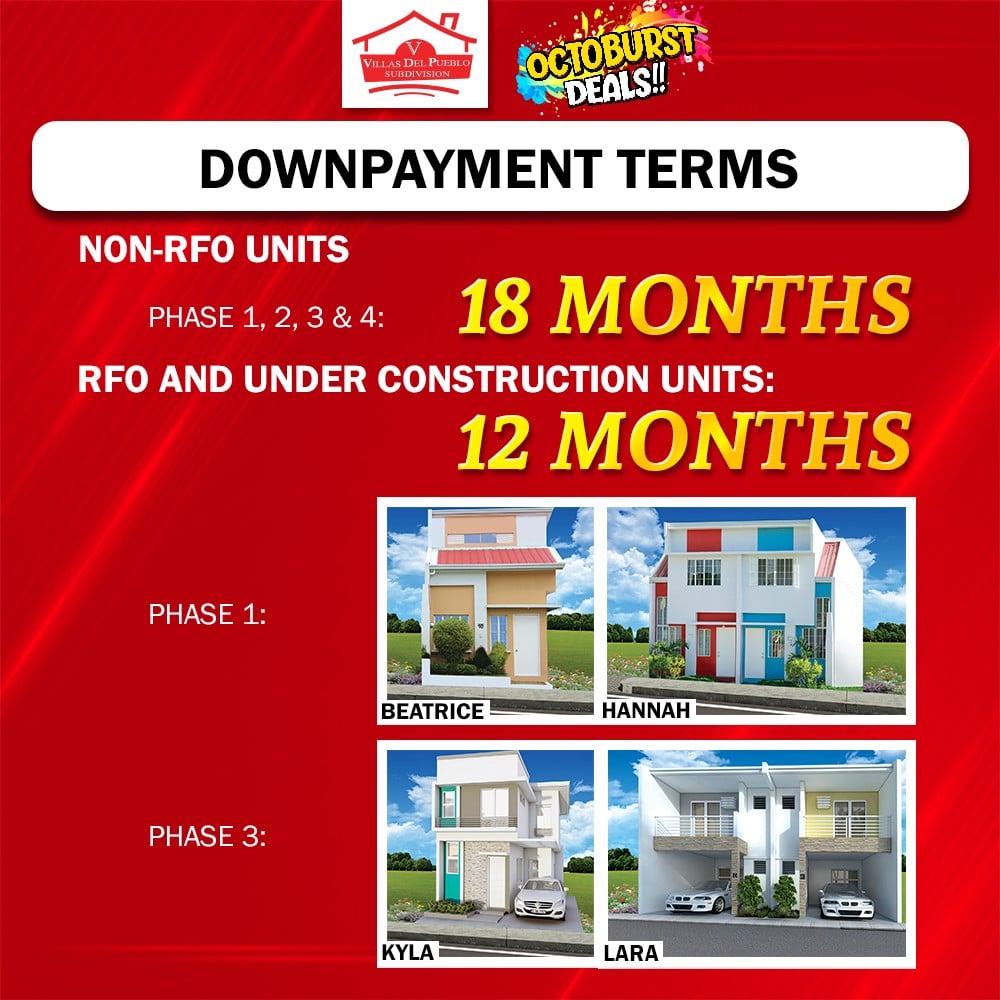